Drummers are different. They like to hit things hard and often and sometimes even show off – “cue drum solo now.” While The Rolling Stones’ Charlie Watts has long been content to lay down the beat with a classic 4-piece jazz kit, other drummers need more – sometimes many more – drums and cymbals and cowbells and wood blocks to express their musical muse. Here are 10 drummers with big kits to match their big sound. If you want drums, you got ’em. 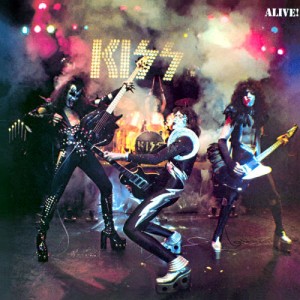