Canada, the country that puts the “north” in North America, is proud parent to some of the most influential and innovative guitarists in the history of music. From Nova Scotia to Quebec, Ontario to Manitoba and beyond, here are a baker’s dozen of homegrown guitar greats from the Great White North, and tunes you should hear. 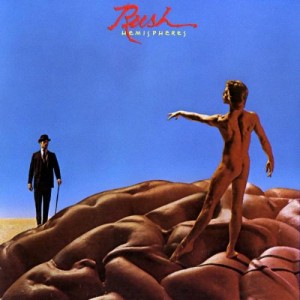 1. Alex Lifeson – Alex Lifeson has written some of rock’s most memorable guitar riffs, with tracks such as “Working Man,” “The Spirit Of Radio” and “Limelight” still getting airplay decades on. Cool deep track “La Villa Strangiato” from Hemispheres. 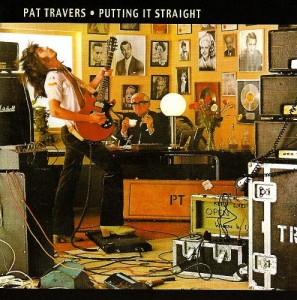 2. Pat Travers – Until Travers’ 1979 live release Live! Go For What You Know, he was a relative unknown outside his native Canada. That all changed when his cover of “Boom Boom (Out Go The Lights)” hit U.S. Radio Airwaves. Cool deep track: “Dedication” from Putting It Straight. 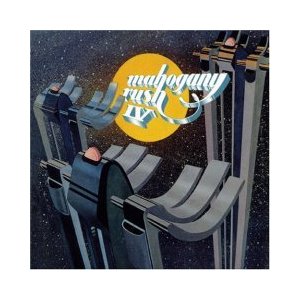 3. Frank Marino – The leader of Mahogany Rush was at one time reputed to be Jimi Hendrix reincarnated. Although the Hendrix influence is evident in his playing, the truth is Marino’s guitar work – and singing – stands on its own. His blend of soulful rock and jazz fiery guitar chops have made him a homeland favorite for more than 30 years. Cool deep track: “It’s Begun To Rain” from Mahogany Rush IV. 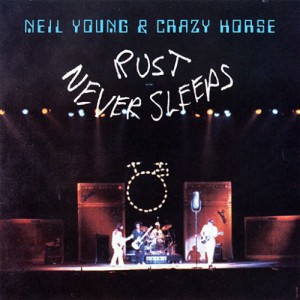 4. Neil Young – Young’s songwriting is so good that it often overshadows his guitar work. From gentle acoustic picking to waves of fierce distortion, Young has always played it his way. Cool deep track: “Thrasher” from Rust Never Sleeps. 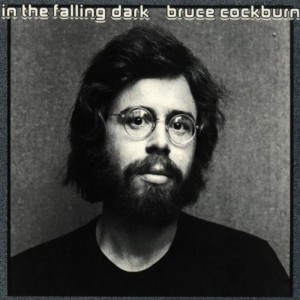 5. Bruce Cockburn – Cockburn is another songwriter whose gift for words and melodies is matched by his formidable ability on the 6-string. Cockburn has seamlessly meshed delta blues, folk, rock, reggae and other world rhythms into his own musical vision. Cool deep track: “Water Into Wine” from In The Falling Dark. 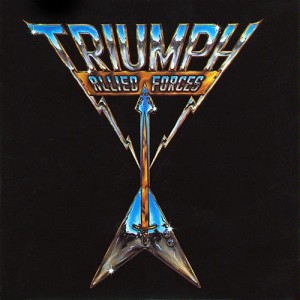 6. Rik Emmett – Emmett is a great rock, finger-style and jazz guitarist. From such thunderous Triumph riffs as “Fight The Good Fight” and “Lay It On The Line” to the late-night grooves of “Suitcase Blues” and “Little Boy Blues,” Emmett remains one of the country’s most melodic and tasteful musicians. Cool deep track: “Petite Etude” from Allied Forces. 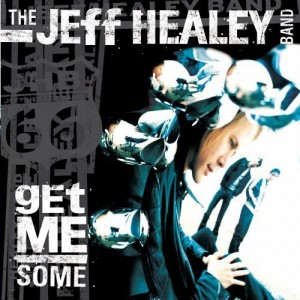 7. Jeff Healey – Healey is remembered for his soulful vocals and unusual guitar technique, laying it across his legs and playing it like a piano. Healey didn’t let blindness from bringing his music to the world. His passing in 2008, from cancer, leaves a huge hole in the world of blues-rock. Cool deep track: “Macon Georgia Blue” from Get Me Some. 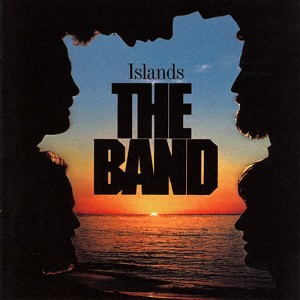 8. Robbie Robertson – No guitarist has used pinch harmonics and partial chords with such effectiveness and grace as Robbie Robertson. From his work with The Band and Bob Dylan to subsequent solo career and rediscovery of his Native roots, Robertson has always put the song before the guitar solo. Cool deep track: “The Saga Of Pepote Rouge” from Islands. 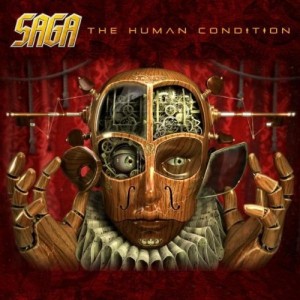 9. Ian Crichton – Saga’s Ian Crichton is a criminally underrated and overlooked guitarist. To see him play live is to have your jaw drop 5 feet to the ground. Saga and Crichton have released many fine albums, but 2009’s The Human Condition may be the best of all. Cool deep track: “Don’t Be Late (Chapter 2)” from Silent Knight. 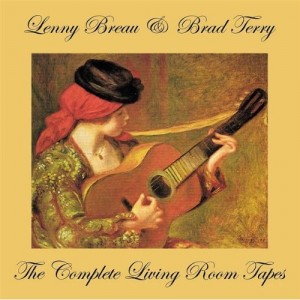 10. Lenny Breau – Lenny Breau is regarded by many as the greatest guitarist of all. He excelled at classical, country, flamenco and jazz guitar, and he took playing harmonics to a new level, using them to dazzling effect, sprinkling them like rain droplets across his 7-string guitar. Possessing stunning technique and musicality to match, Breau spent much of his life playing to the faithful in small jazz clubs. Like too many of his fellow musicians, he died too soon, at the age of 43. Cool deep track: “Visions” from The Complete Living Room Tapes. 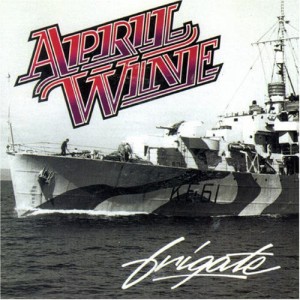 11. Myles Goodwin – The chief songwriter and voice behind April Wine’s biggest hits – “Just Between You And Me,” “All Over Town” and “I Like To Rock” – is also a terrific rhythm and lead player. Cool deep track: “Look Into The Sun” from Frigate. 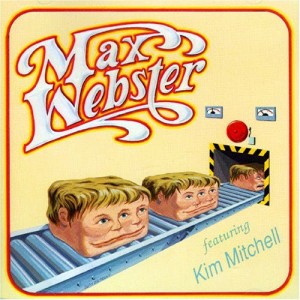 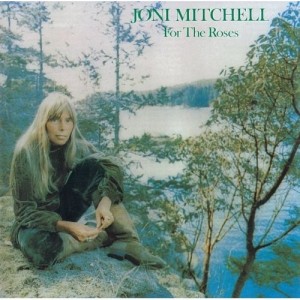 13. Joni Mitchell – Much of Joni Mitchell’s music is colored with an array of complex open tunings that would send many DADGAD players running back to standard tuning, forever. Cool deep track: “For The Roses” from the namesake album.