Concept albums make for great conversation. Let’s dispense with the obvious choices – Pink Floyd’s The Wall, The Who’s Tommy and Quadrophenia, Meat Loaf’s Bat Out Of Hell, Rush’s 2112, etc. – and look at some lesser-known yet excellent records with a recurring theme. Here are 10 great, overlooked concept albums. Keyword: overlooked. 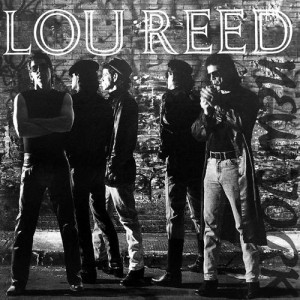 1. Lou Reed, New York (1989) No other songwriter knows the Big Apple like Reed. Using simple musical backdrops of strummed guitar chords, Reed speaks more than sings the lyrics about his beloved and bewildering home. Doing so, he reinvented himself and brought forth a new musical style. It remains, arguably, his greatest album. 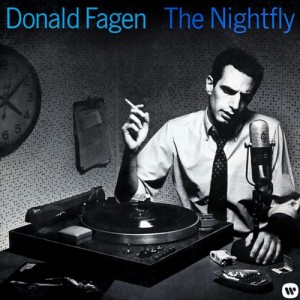 2. Donald Fagen, The Nightfly (1982) – Fagen’s first solo effort after Steely Dan is a polished masterpiece, venturing back into the suburbs of northeast America in the 1950s and ’60s, when jazz and dreams of outer space travel captured the imagination of many across the U.S. 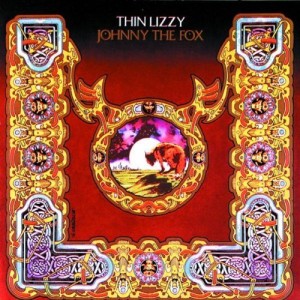 3. Thin Lizzy, Johnny The Fox (1976) – This loose concept album triumphs on Phil Lynott‘s vocal delivery, Brian Downey‘s thunderous drumming and the sweet guitar harmonies of Scott Gorham and Brian Robertson. Songs such as “Rockey” and “Massacre” show the relentless ferocity that Lizzy could summon quicker than a pint of Guiness could be poured, while “Borderline” and “Sweet Marie” are introspective pop-rock gems. 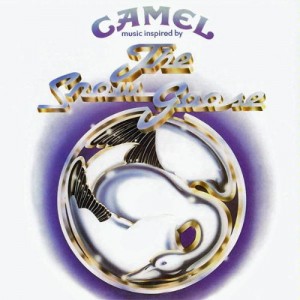 4. Camel, The Snow Goose (1975) – A dreamlike fairy tale, set to music, recounting a hunchback named Rhayader who shies from society and takes up residence in a lighthouse, overlooking a giant marsh. There, he cares for wounded albums, one of which is a snow goose he nurses back to health and a bond is established that remains for the rest of Rhayader’s life. 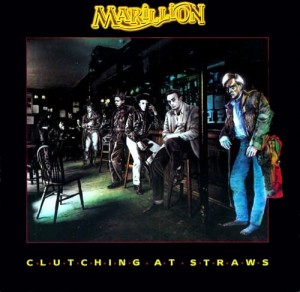 5. Marillion, Clutching At Straws (1987) – Clutching At Straws is a chilling record and metaphor for a band on the brink of breaking up as well as Fish‘s known preponderance for a drink and failed relationships. “Sugar Mice” is one of his greatest and most personal creations. 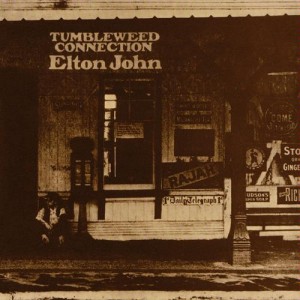 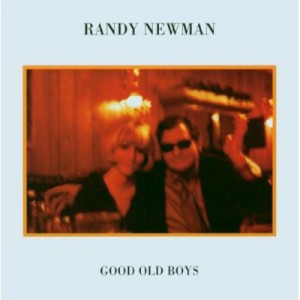 7. Randy Newman, Good Old Boys (1974) – Randy Newman goes Rebel South for a peek into Dixieland circa 1920s and ’30s. Equally scathing and compassionate, Newman sees through the Live Oaks and Spanish Moss to reveal what’s happening in the bayou when the sun goes down and sides are taken. 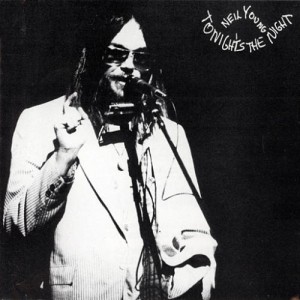 8. Neil Young, Tonight’s The Night (1975) – A haunting reaction to a bandmate’s (Danny Whitten) and roadie’s (Bruce Berry) death from heroin, Young sounds as tortured as the souls of his departed friends, particularly on “Borrowed Tune,” where he sleepily moans, “I’m singing this borrowed tune, I took from the Rolling Stones. Alone in this empty room, too wasted to write my own.” 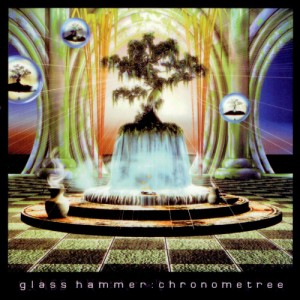 9. Glass Hammer, Chronometree (2001) – Based on a Yes fan who found “secrets” locked deep in that progressive rock band’s lyrics, Chronomotree unfolds like a Stephen R. Donaldson novel, following the protagonist’s journey through the various levels of truth hidden in song. 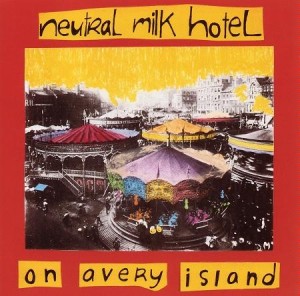 10. Neutral Milk Hotel, On Avery Island (1996) – Fuzzed out, noisy, blissful basement music. The trombones on “Song Against Sex” have a strange perfection that balance Jeff Mangum‘s sprinting muse, always threatening to spin out.