The greatest musical discoveries are always unplanned, and when I come across a great band or artist I have never heard before, I want to share my find. Here are 10 great bands and musicians you’ve probably never heard of, but you should! And there’s another band I’d like to include, but need more info. Maybe you can help? 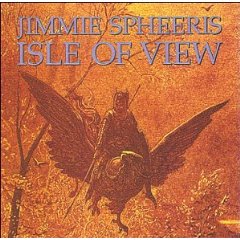 Lastly, I discovered an Australian band online several years ago called Stereomatic. I heard two songs: “Glider” and “Pelican,” both of which I would describe as lush, downer power-pop. Really gorgeous stuff, but that’s all I’ve been able to find. Stereomatic released an album titled Sandmans And Suntans in 1999 on Interstate 40 Music. The CD is out of print and there is little info about the band anywhere. If you know where I can get a copy of this disc, please let me know.