What makes a guitar solo great? A great guitar solo makes great songs even better. Great solos build tension, heighten musical drama and expand melodic and harmonic ideas. The very best guitar solos are like mini compositions and can stand on their own, outside the song, but we’d never want them to. Think of your favorite guitar solo and how each note plays in your head as you hear it and how empty that song would be without the solo. There are numerous lists of the greatest rock guitar solos, and they usually end on the same “Stairway To Heaven” and “Free Bird” note. Great solos for sure, but what about those that fall through the cracks? Once you get past the pundits’ and the critics’ list of greatest rock guitar solos, here are six of the best that rarely get mentioned. 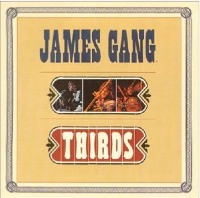 1. Joe Walsh, “White Man/Black Man” (The James Gang, Thirds) – An incredible outpouring of emotion and tone. Walsh builds a solo like a circular stairway that climbs higher and higher, revealing greater glories with each step. The most underrated solo of all time and my personal favorite. 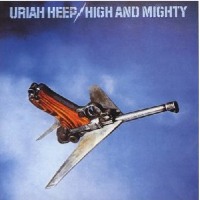 2. Ken Hensley, “Weep In Silence” (Uriah Heep, High And Mighty) – On this little-known song from the mid-70s, Heep keyboardist Ken Hensley takes the guitar reigns and unleashes a flurry of notes of the most gutsy, blues that had to see tears flowing from his axe. 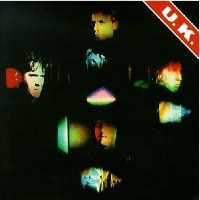 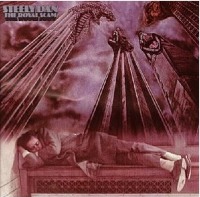 4. Elliott Randall/Denny Dias (Steely Dan, The Royal Scam), “Green Earrings” – I can’t confirm who actually plays the solo on “Green Earrings,” but I know it’s not Larry Carlton. Whether it’s Randall or Dias, I love how the first few notes emerge like bells underneath Bernard Purdie’s sizzling drum lick. 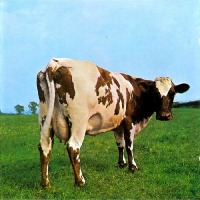 5. David Gilmour, “Fat Old Sun” (Pink Floyd, Atom Heart Mother) – Gilmour gets due credit for his mind-blowing lines on “Comfortably Numb,” “Time” and “Money,” but I’ve always dug this sleepy solo that carries “Fat Old Sun” off into the clouds. It’s not about the number of notes or the speed, just pure feeling and playing what’s right for the song. 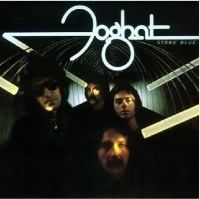 6. Rod Price, “Stone Blue” (Foghat, Stone Blue) – The underrated slide master lays down the solo of his life, with a bruising lyricism and urgency that never lets up. Price’s phrasing is flawless and his steely tone could shatter glass.