What’s a musician to do when he or she feels artistically tied? Take the often ill-fated solo path or hop out and jam with some friends, and perhaps record a record or two? Sometimes it works, most often it doesn’t, but here are 10 great offshoots and one-off groups that were worth “breaking up” or out for. 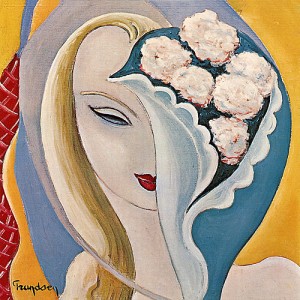