Everybody love’s a winner. But what about when the winner becomes the underdog? Like when a band sets the charts screaming for years on end and then slowly sinks into the kiddy pool of yesterdays’ has beens? As Andy Dufresne so aptly said in The Shawshank Redemption, “Get busy livin’, or get busy dyin.”  And that’s what all these artists did, when their star had since dimmed or had long been forgotten, they got busy livin’. Here are 10 of the greatest comeback albums of all time. Welcome back! 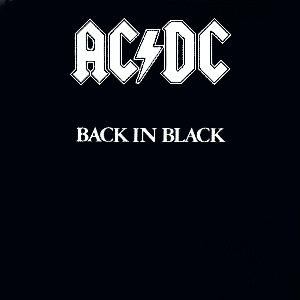 1. AC/DC, Back In Black (1980) – AC/DC made a big mark in 1979, artistically and commercially with Highway To Hell, but the subsequent death of vocalist Bon Scott could have (and should have) marked the band’s end. AC/DC, however, carried on, recruiting the gravel-throated Brian Williams and recorded one of the top-selling albums ever. Back In Black didn’t just save AC/DC’s career, it catapulted them into rock legend. Nearly every song became a radio standard, and the music became the backdrop for an entire generation – my generation. It’s the most remarkable comeback, ever. 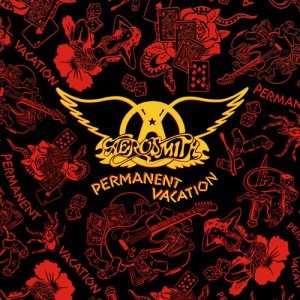 2. Aerosmith, Permanent Vacation (1987) – In the 1970s, Aerosmith were rightly touted as America’s answer to the Rolling Stones. They didn’t just write great songs – they wrote great albums and played to massive stadium audiences across the country. With success came drug abuse, in-fighting, substandard songwriting and finally, a breakup. Just when you thought they’d gone away, Aerosmith sprang back with Permanent Vacation, throwing hook after hook at listeners. “Rag Doll” anyone? 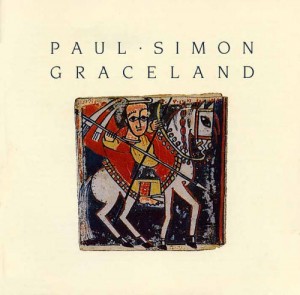 3. Paul Simon, Graceland (1986) – Simon’s career stalled in the early 1980s, after first achieving huge success with singing partner Art Garfunkel and later with an impressive string of solo albums. The answer? A video extolling the vertical differences between you and Chevy Chase, and, oh yeah, going to South Africa and introducing the country’s amazing music to the unawares in North America. Graceland was a brave experiment that really ushered in the age of “World Music” to the masses. You can dance to it, sing to it and pray to it. Amazing. 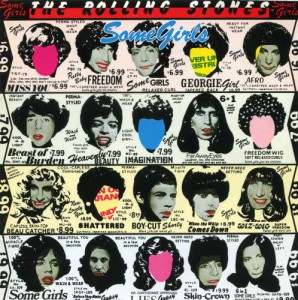 4. The Rolling Stones, Some Girls (1978) – The Stones had hit their zenith in 1972 with the sprawling double-LP masterpiece Exile On Main Street, and while future albums produced a hit or two they failed to measure up or ever harken back to the band’s true potential. We shouldn’t have counted them out, though, as Britain’s bad boys came back six years later with a set of nasty rockers (“When The Whip Comes Down,” “Shattered”), disco done right (“Miss You”), country kiss-off (“Far Away Eyes”) and the swaggering, could-only-be-done-by-the-Stones ballad (“Beast Of Burden”). 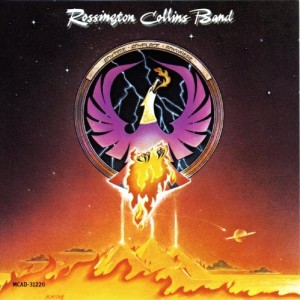 5. Rossington Collins Band, Anytime, Anyplace, Anywhere (1980) – Like AC/DC after the death of Bon Scott, the members of Lynyrd Skynyrd were left in the wilderness after the plane crash that killed singer Ronnie Van Zant and guitarist Steve Gaines. Surviving Skynryd members Gary Rossington, Allen Collins, Billy Powell and Leon Wilkeson joined with guitarist Barry Harwood, vocalist Dale Krantz and drummer Derek Hess to form Rossington Collins Band. Far from seeking the sympathy card, the RCB delivered a mean set of Southern Rock to which Ronnie Van Zant would have proudly raised his bourbon glass. It’s all brought to bear by the powerful pipes of Krantz, who seems to conjure, at times, the ghost of Janis Joplin. Check out the devastating cheatin’ song  “Three Times As Bad,” and tell me who’s your mama. 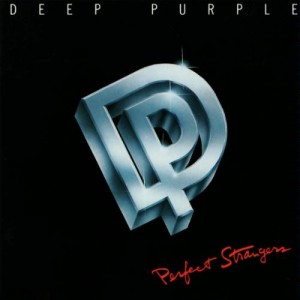 6. Deep Purple – Perfect Strangers (1984) Long after we thought this band was down and out for good, Ian Gillan and Ritchie Blackmore put aside their differences (briefly) for another try at working together. Lucky for us, it worked. Deep Purple conjured up the old magic and delivered this slab of glorious vinyl. Hearing the title track for the first time, with Jon Lord’s towering organ leading the charge, was good for the soul. And Gillan shines lyrically and vocally on “Knocking At Your Back Door.” 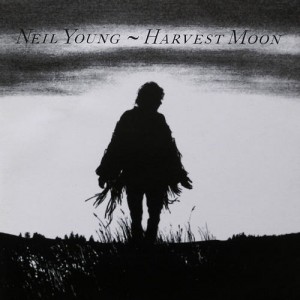 7. Neil Young – Harvest Moon (1992) Now I know, Neil Young had never really gone away. And he did release two excellent albums in Freedom (1989) and better-yet Ragged Glory (1990). Problem was, nobody outside of Young’s devout fan base heard them. The rest of us wouldn’t reunite with him until the early 1990s, when he revisited his 1971 smash Harvest with the like-spirited Harvest Moon.  When Young sings, “From Hank to Hendrix, I’ve always been with you. Here I am with this old guitar, doin’ what I do,” we know it’s a devotion to his wife. But it’s also a devotion to his fans. 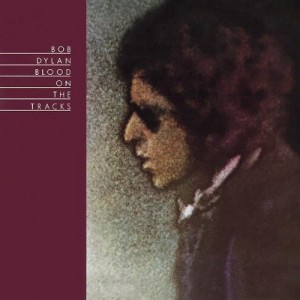 8. Bob Dylan – Blood On The Tracks (1974) After his stunning string of records in the 1960s, Bob Dylan greeted the new decade with a mix of odds-and-sods covers and decent material with The Band. Betting that he would release his greatest album yet in 1974 would have broken every bookie’s back in Vegas. Even those who don’t like Dylan like this record. Blood On The Tracks is an astonishing lyrical reflection on broken relationships, but even more impressive is the music. If “Tangled Up In Blue,” “Simple Twist Of Fate,”  “If You See Her, Say Hello”  or “Idiot Wind” didn’t turn you onto Dylan, nothing would. 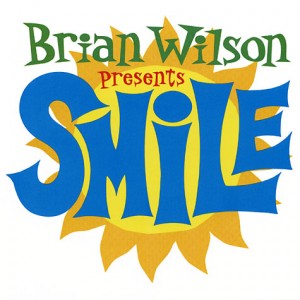 9. Brian Wilson – Smile (2004) What can you say about an album that took nearly 40 years to finish and took on its own mythology along the way? How ’bout, “It better be good!”? After the release of The Beach Boys’ Pet Sounds in 1966, chief songwriter Brian Wilson set out to bring his next musical utopia to light with the help of scribe Van Dyke Parks and a cast of characters and sounds that would ring and sing somewhere in his head for decades to come. The project was shelved in may 1967 and sat, and sat…. Wilson and fans couldn’t let Smile go, though, and the album finally got its proper birth in 2004. It was a massive success, spurning a tour of its own. Wilson’s Smile is a modern-day American songbook, with Stephen Foster at one end and LSD at the other. The Wilson/Dyke Parks’ collaboration “Surf’s Up” is, to my ears, the greatest pop song ever. 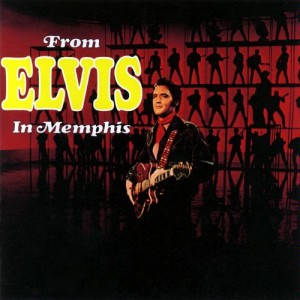 10. Elvis Presley – From Elvis In Memphis (1969) It’s hard to believe that The King could ever fall out of public favor, but by the mid-1960s he had starred in too many C-grade movies and sang on as many equally forgettable soundtracks to hold his crown with due dignity. Elvis Presley, the singer, the music maker, was in danger of dropping out entirely, as the kids were then saying. But that was not his fate. A  1968 TV special heralded a comeback in the truest sense, with Presley playing guitar, singing his heart out and showing he, was after all, human. Elvis soon returned to the studio and cut a mix of tunes unlike any he had done before, showcasing an astonishing mix of soul, country and rock that sent chills and thrills up the spine. His reading of Mac Davis’ “In The Ghetto” remains definitive 40 years on and will be 40 from now.