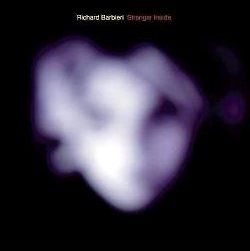 Those familiar with Barbieri’s work will instantly recognize the textures of his synthesizer mastery.  There is a darkness prevalent throughout that lures the listener rather than repels.  At first listen, you’ll believe you’re spinning a lost collection of ambient incidental theme music from some recent yet overlooked sci-fi film.  Barbieri’s control of rhythm and tone, however, produce a record that’s far too engaging for simple background music.  The musician is the secret weapon deployed by fellow artists ranging from Robert Fripp to David Sylvian to the aforementioned Porcupine Tree.  Stranger Inside lets the cat out of the bag and whets our appetite for future collaborations.