The most difficult part of music making is consistency. Writers’ block, record company problems, band dissolutions and many other factors can make or break a record. It’s a tribute to the artists who have stood the test of time that their successes far outweigh their failures. But sometimes the failure will be so extraordinary or unexpected that even the most ardent fan can be excused for wanting to forget about a record. Here are 8 great artists and their biggest duds. We’re just having fun, here, so take it easy. We all make mistakes. Right? 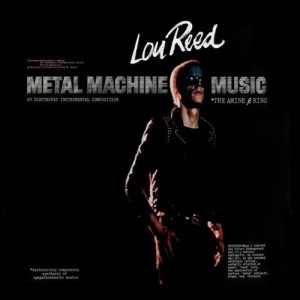 1. Lou Reed, Metal Machine Music (1975) – In one of rock and roll’s most hedonistic efforts, Lou Reed released this double LP of guitar noise and feedback that few had the patience or will to sit through. Imagine more than one hour of guitar grinding and sonic manipulation devoid of form or melody and you’ll get close to MMM. Fortunately, Reed would leave his avant-garde wonderings behind and get back to business with the superb follow-up, Coney Island Baby. 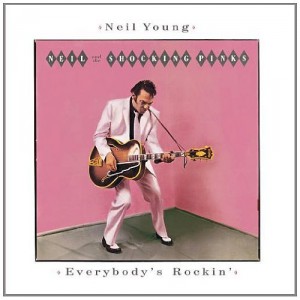 2. Neil Young & The Shocking Pinks, Everybody’s Rockin’ (1983)  – In the early 1980s, Neil Young was music’s ultimate chameleon. He jumped from computer-laden techno to country music, much to the bewilderment of his fans and record label. He was eventually sued by Geffen Records for producing records that were not marketable. Ever the explorer, Young couldn’t care less, but this period of his career left a lot of fans wondering what happened to the artist who wrote Rust Never Sleeps just four years before. Everybody’s Rockin’ was Neil’s ill-advised venture into rockabilly. It isn’t bad rockabilly, per se, it’s just not an album that should bear Young’s name. Or should it? 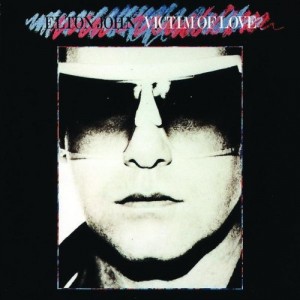 3. Elton John, Victim Of Love (1979) – Elton John could seemingly do no wrong in the early 1970s, reeling off one classic album after another. By the end of the decade, though, he hit the brakes and skidded hard off the road with the lifeless Victim Of Love. This disco-ish collaboration between John and producer Pete Bellotte should have every Elton fan screaming, “Where’s Bernie Taupin?!” Among the lows, this lifeless record contains a miraculously bad cover of Chuck Berry‘s “Johnny B. Goode.” Listen at your own peril. 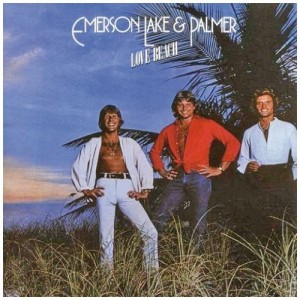 4. Emerson, Lake & Palmer, Love Beach (1978) – ELP recorded an album to fulfill their record contract with Love Beach, and it sounds like it, but it sure doesn’t sound like ELP. The title track is a barely passable piece of synth pop that actually stands out compared to “The Gambler,” a failed update on “Benny The Bouncer.” Skip this beach and go back to the operating room for Brain Salad Surgery. 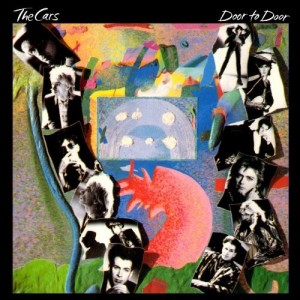 5. The Cars, Door To Door (1987) – After the stunning success of 1984’s Heartbeat City, The Cars limped out of the gates with their final record, Door To Door. The magic was clearly gone, and the band would call it quits the next year. Hard to tell if songs such as “Fine Line” are The Cars performing or Peabo Bryson. 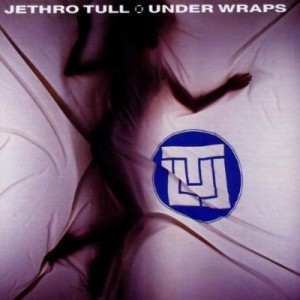 6. Jethro Tull, Under Wraps (1984) – Who would have thought the band that released the warm folk-rock classics Heavy Horses and Songs From The Wood, would issue such a cold, clinical expose as Under Wraps. Ian Anderson‘s pastoral approach gave way to synthesizers and drum programs for the band’s most uncharacteristic and failed record. 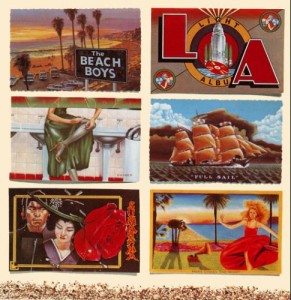 7. Beach Boys, L.A. (Light Album) (1979) – The Beach Boys muddled through the 1970s, with a series of back-and-forth efforts, from the great: Sunflower, Surf’s Up and Love You; to the modest:15 Big Ones; to the embarrassing: M.I.U. Album and L.A. If the cloying saccharine vibe of “Match Point Of Our Love” doesn’t make you cringe, nothing will. 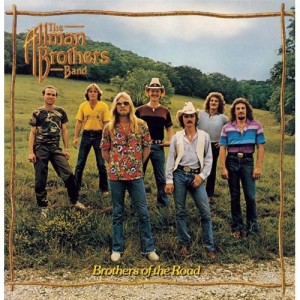 8. The Allman Brothers Band, Brothers Of The Road (1981) – It’s not that the “songs” on Brothers Of The Road are bad, but the production sure is. Imagine the aural equivalent of a tanning bed, and that’s how Brothers comes across. Gone are Gregg Allman‘s soulful organ vamps and Dickey Betts‘ guitar wanderings, replaced by glossy synths that make this the best album Pablo Cruise never recorded. I’d love to give the current Allmans a chance to remake “Straight From The Heart.” It could be killer.