Give me a “T” for Texas. The Lone Star State talks big and delivers big in its myths and music. From Abilene to Amarillo, El Paso to Galveston, here are 10 great artists who hail from Texas, which isn’t so much a State but state of mind. 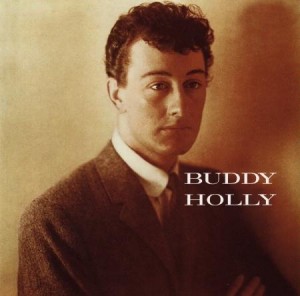