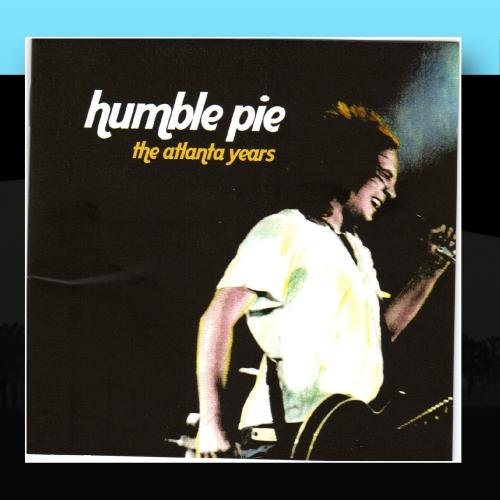 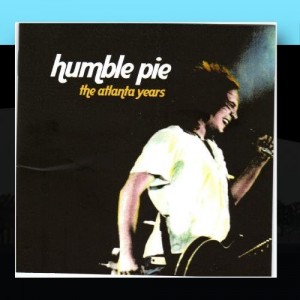 Humble Pie’s The Atlanta Years could just as well be called Steve Marriott, The Atlanta Years, as he is the driving force behind these recordings. The singer/songwriter/guitarist had relocated to the Peach State in the 1980s and re-formed Humble Pie once again after the lineup (Marriott, guitarist Bobby Tench, bassist Anthony Jones and drummer Jerry Shirley) from an earlier re-formed Pie called it quits in 1981.

That said, The Atlanta Years is worth investigating. Nine studio cuts are appended with seven live performances from Marriott’s Atlanta days. The studio sides find Marriott still capable of delivering the bluesy rock that he built his name on. His voice is still full of raspy splendor on  “Heartbreaker,” a funky organ-driven R&B shuffle, and laced with whiskey on “Ain’t You Glad (New York Can’t Talk).”

The Cockney swagger of “Poor Man’s Rich Man” is classic Marriott, and a bridge between his time with the Small Faces and Humble Pie. The songs have a work-in-progress feel, but are still developed enough to stand on their own. The live cuts are sweaty slices of Marriott in his element. Listen as he takes the crowd through the 15-minute assault of “I Don’t Need No Doctor” or the cranky “Hallelujah I Love Her So,” full of tight guitar licks and double entendres.

Though Marriott lived the rock star life, he was virtually destitute for years. A very personal interview with ex-wife Pam Stephens reveals the couple’s daily struggles of just having enough to eat, all the while being holed up in a Southern mansion. Marriott was a challenging but engaging personality, enough so to keep fans and hangers-on coming back for more until the larger-than-life musician’s life was cut down by a house fire in 1991. Just as talk of a reunion with original Humble Pie mate Peter Frampton was surfacing, Marriott was taken away. In Atlanta, Marriott sang “Trouble You Can’t Fool Me,” and he was singing from experience.