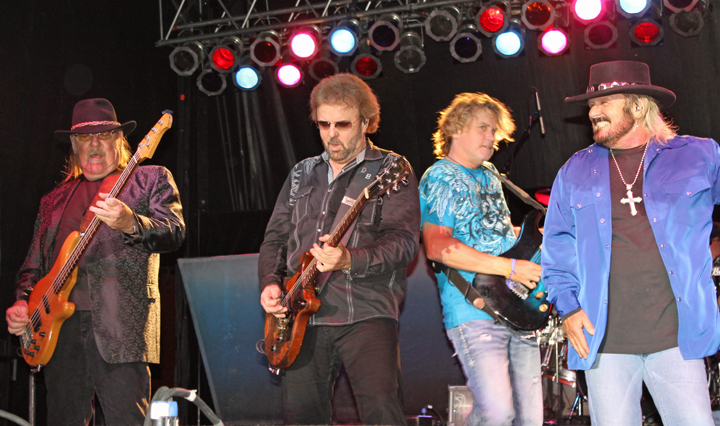 The Duluth show was a long overdue concert introduction; for some reason, I had never caught 38 Special onstage before. And from the opening power chords of “Rockin’ Into The Night,” I knew this was gonna be good. Van Zant came out swinging and twirling his mike stand, strutting around as Barnes announced the tune, “Oooooooh rockin!” It was the perfect opening salvo to set the mood and get the crowd moving. From “Rockin’,” the band tore into “Rough-Housin’,” an uptempo boogie-rock number from 1982’s breakout album Special Forces. This is a great showcase for Barnes and Van Zant to sing together and dole out their version of swamp rock. I mentioned earlier that everyone in 38 Special is having a blast playing live. It’s hard to imagine a more charismatic front man than Van Zant. From the first drum beat to the last cymbal crash, he played to the crowd and cruised across the stage with a never-ending grin, looking like he was always up to something. And how cool is that trademark hat? 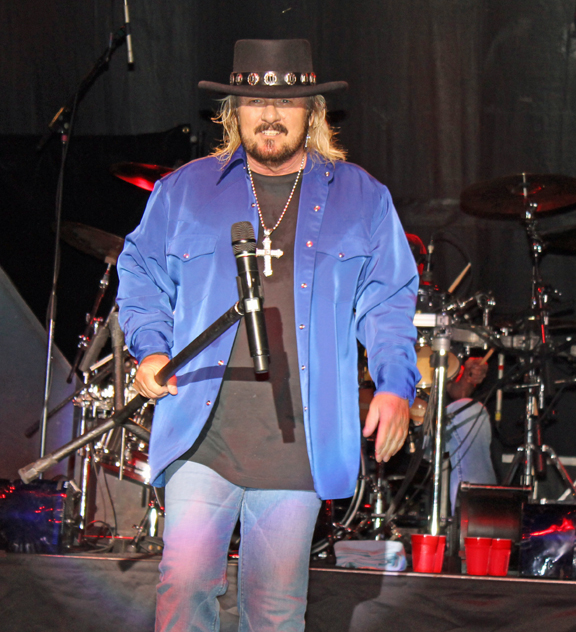 The setlist was definitely geared toward the fans. It’s easy to forget how many hits 38 Special had during the 1980s and the heyday of MTV. 38 Special is usually lumped into the Southern Rock category and compared to bands such as Lynyrd Skynyrd, Molly Hatchet and The Outlaws; however, 38 Special was more about creating memorable tunes than long, free-scale jams and experimentation. As a result, the band’s reach was more broader and wider than their contemporaries, even extending into movies where their songs became soundtrack – and then radio – hits. This creates a bit of a problem when the music is taken to the stage, as there are too many fan favorites to cover in a contemporary concert setting. So 38 Special mixes a group of tunes including “Stone Cold Believer,” “Somebody Like You” and “Teacher Teacher” into a medley to not leave anything on the table. 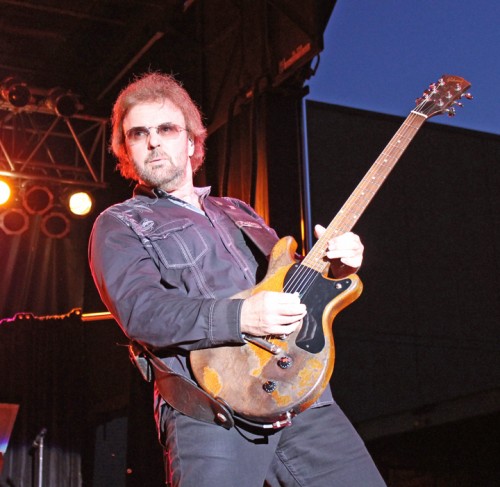 It was great to see Don Barnes and to hear his distinct voice hasn’t lost any range or emotion. Barnes is one of rock music’s most unsung (pardon the pun) singer/songwriter/guitarists. He is a master at taking basic chord shapes and creating memorable riffs on variations of 4-beat rhythms. In his own way, Barnes took what Buddy Holly blueprinted in the 1950s and made it his own three decades later. Few songwriters get more out of a power chord or double stop, while being able to create a catchy vocal melody and hook. Songs such as “If I’d Been The One,” “Caught Up In You” and “Hold On Loosely” have Barnes’ signature all over. And the guitar solo for “Hold On Loosely” is a classic, with every note in place and with purpose. Even non-guitarists can sing this solo. 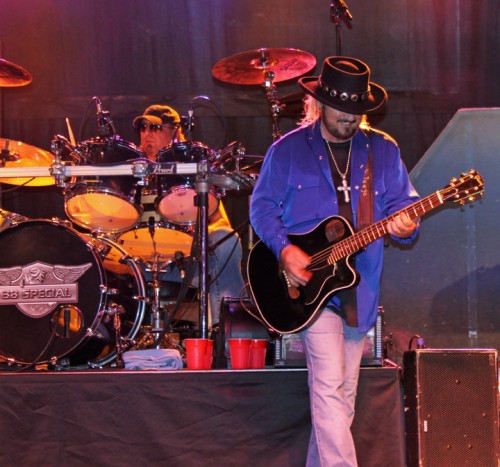 Bassist Larry Junstrom isn’t a flashy player, but his sound is as big as his presence. For the most part, Junstrom stays out of the spotlight and just lays down the groove for his band mates to play over. A tasteful player for sure. 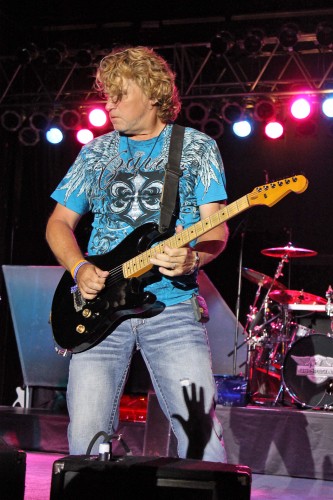 Although Chauncey and Capps aren’t original members, they’ve both been with 38 Special for 20 years or more and are clearly locked into the sound and vision of the group. Drummer Moffatt is the newest member of 38 Special – a band that at one time employed two drummers – and did an excellent job of keeping things tight and timed. 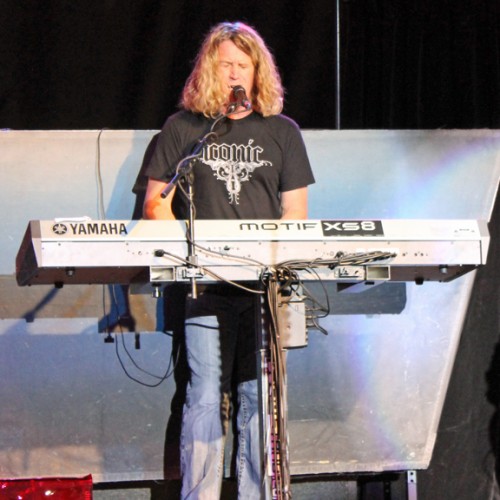 One of the coolest parts of the show was the encore, when the house light faded and fog started to smother the stage. Then it was the outline of Barnes back on stage, holding his guitar high like a beacon, getting the crowd pumped again as the band tore into “Chain Lightning” and then brought the house down with “Hold On Loosely.” 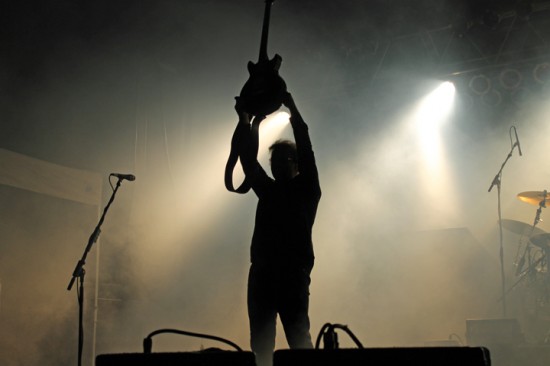 But there was more to come. 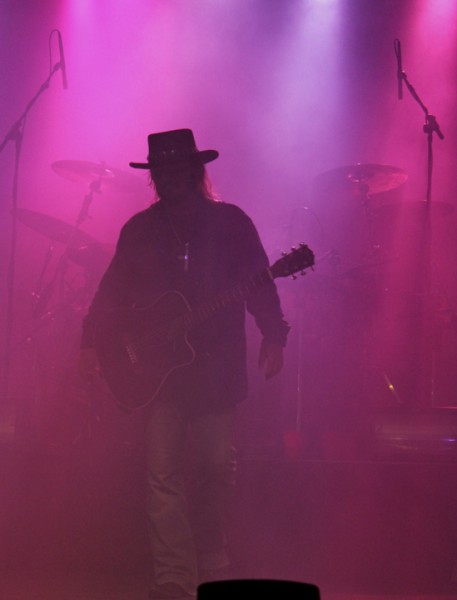 The show closed with blistering covers of Creedence Clearwater Revival‘s “Travelin’ Band” and Chuck Berry‘s “Back In The USA, with the crowd singing along, “I’m so glad I’m livin’ in the U.S.A.” It was a fitting capper for a band that’s been such a fabric of popular American music for more than 30 years – and who are still delivering the goods with every show.

Special thanks to Craig Campbell for all his help. Thank you Craig!